Scientists from the Joint Institute for Nuclear Research (JINR, Dubna), along with specialists from the Limnological Institute of the Siberian Branch of the Russian Academy of Sciences (LI SB RAS, Irkutsk) and from the University of Bucharest (Romania), have examined elemental composition of Baikal sponges collected in areas with different anthropogenic load. It turned out that sponges can be successfully used as bioindicators of toxic element pollution in Lake Baikal. The results were published in the journal Marine Pollution Bulletin.

Baikal sponges are unique living organisms that purify water via filtration. Over the last decades, anthropogenic load at Lake Baikal significantly increased ― motor boats are cruising across the water basin, and settlements are spreading along the shores. That is why, more and more pollutants, including heavy metals, get into the water. Since sponges feed via filtration, they can accumulate these pollutants even if those are small in amount in water. This special feature manifests itself most of all when water is polluted with heavy metals. The study has shown that the level of heavy metal pollution can be assessed in water basin areas with different anthropogenic load by determining the elemental composition of endemic Baikal sponges using the neutron activation analysis and the atomic emission spectrometry with inductively coupled plasma.

The study of Baikal sponges was performed in cooperation of two JINR subdivisions (DLNP Sector of the Molecular Genetics Group (SMGG) and the FLNP Sector of Neutron Activation Analysis and Applied Research (SNAAAR)), the Limnological Institute of SB of RAS (LI SB RAS), and the University of Bucharest.

This is a pilot study, and its main objective is to investigate whether endemic Baikal sponges are good for bioindication of heavy metal pollution in the lake. And during summer expeditions of IL SB RAN, water, soil, and L. baikalensis sponge samples were collected in two locations of Lake Baikal ― near the Listvyanka village and near the Bolshye Koty village. The samples were frozen and transported to JINR for further investigations. Here, the sponges were segmented, dried, and analyzed. Scientists faced a lot of questions. How are different elements distributed longwise the sponge? Are there any regularities in this distribution? How great are the differences in element concentrations in sponges collected in one area, and in the species on the whole? Which elements are bioaccumulated by sponges? Thanks to the close collaboration of two JINR laboratories, the Limnological Institute of SB of RAS, and the University of Bucharest, all the questions were answered.

“It was amazing ― planning and researching with colleagues from large institutions, an interaction of world-level specialists. Here I experienced a real team work!”, recalls Alena Yakhnenko, a research scientist from SMGG and LI SB RAS.

Lake Baikal is an ancient rift lake. It contains 20% of the world’s total freshwater reserve. Baikal is a UNESCO World Heritage Site. Above 50% of Baikal flora and fauna species are endemics, i.e., cannot be found in nature nowhere else. No doubt the lake should be preserved. Especially keeping in mind that over the recent years, mass diseases of sponges and their death, spirogyra proliferation, changes in the plankton species composition are observed, which demonstrates deterioration of the ecosystem of the lake. To monitor the ecosystem, advanced methods are widely applied at Lake Baikal. One of these methods is the use of bioindicators. Bioindicators are organisms due to changes in which one can monitor the state of the environment. Organisms able to filtrate water are often used as bioindicators in aquatic systems. It is this ability that allows such organisms to accumulate pollutants present in water even in small amounts, and also to react to them among the first. Sponges are filtering organisms and successfully used in marine ecosystems for studying the pollution of ecosystems with toxic elements, including heavy metals. However, no studies of the kind have been conducted at Lake Baikal earlier.

“Lake Baikal is one of the most beautiful places on the planet. We joined the activities on determining the elemental composition of Baikal sponges with great interest, it was an absolutely new research object for our sector. The results allowed us to answer the previously stated questions, prepare and publish an interesting article. Also, they became the starting point of new cooperation of two JINR laboratories, the Limnological Institute of SB of RAS, and the University of Bucharest. I am convinced that our mutual activity will go on developing,” says Inga Zinicovscaia, the head of the FLNP SNAAAR.

While conducting the study, scientists found out that different elements are unequally distributed longwise the sponges. For instance, the concentration of aluminium, manganese, and uranium in the sponge segment nearest to the substrate turned out to be significantly higher than in other segments whereas such a trend for copper and lead was not observed. This question is really relevant since if sponges are used as bioindicators, it must be well understood which part of their organisms should be analyzed to get reliable and reproducible results. Using the elemental analysis of every sponge segment, scientists found out that the most sparing and appropriate way to collect samples is taking an upper part of one of sponge branches, which will keep the organism alive and not reduce the magnitude of population.

Thus, sponges can be successfully used as bioindicators of toxic element pollution of Lake Baikal. Then, based on the obtained data, scientists are going to examine the concentration of heavy metals in sponges from different regions of Lake Baikal, in each of three lake basins, to investigate features of bioaccumulation of heavy metals in four more species of endemic Baikal sponges (to choose the most promising species), and to estimate the impact of the evolution of species on their ability for bioaccumulation. 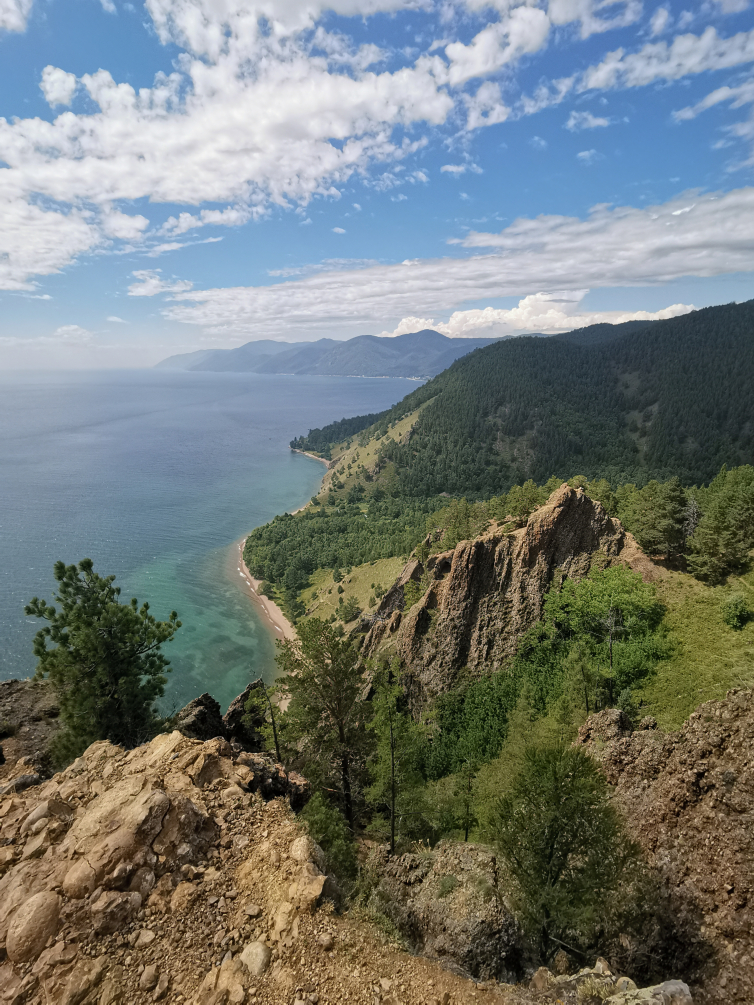 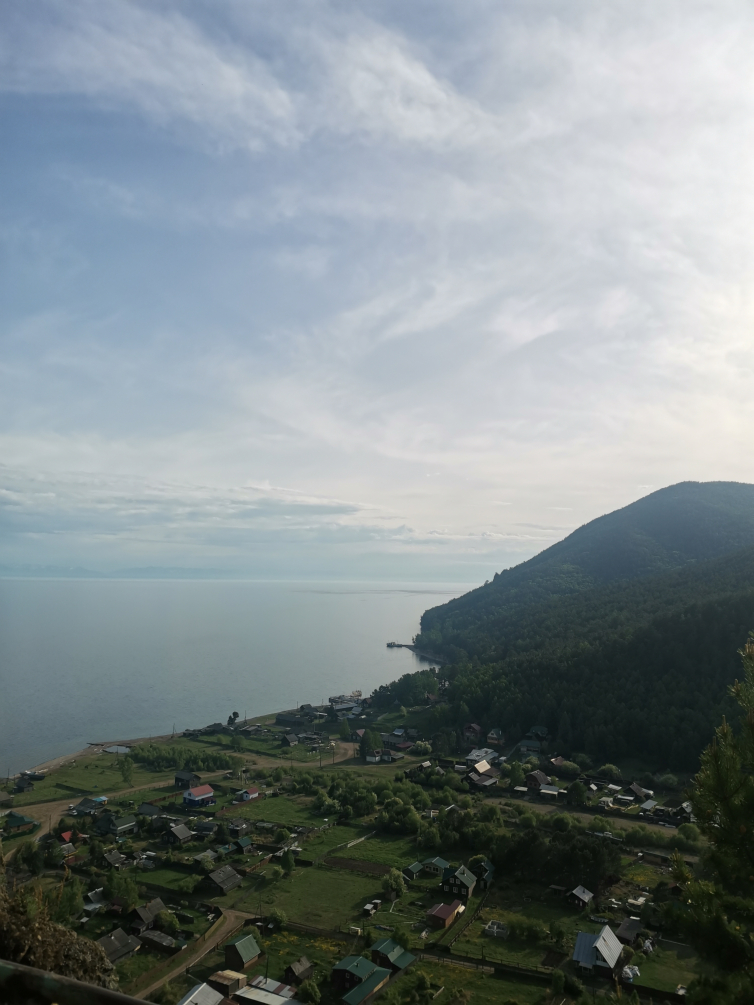 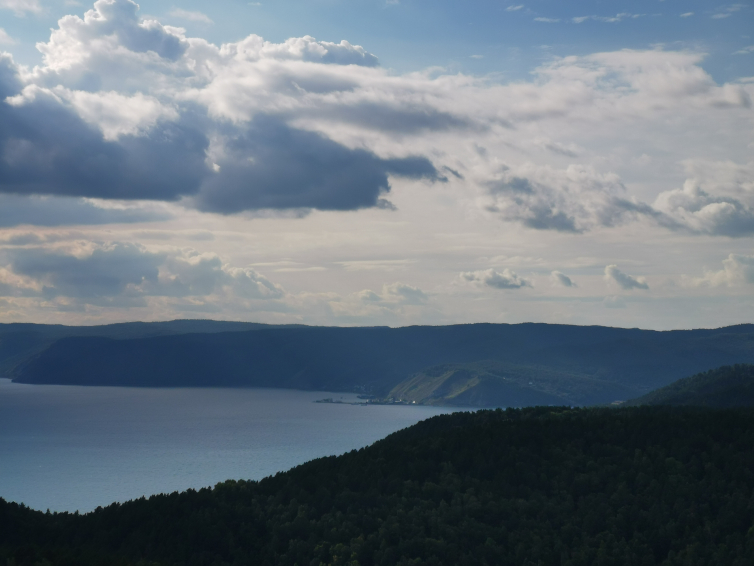 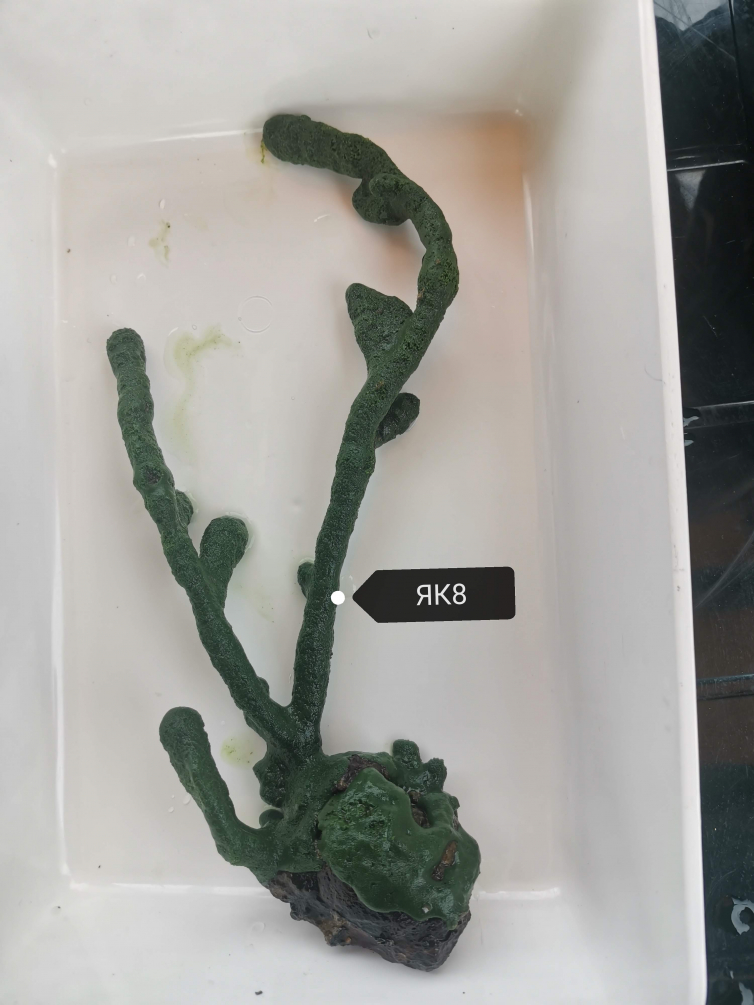 Sample of the L. baikalensis sponge. Photo by Alena Yakhnenko 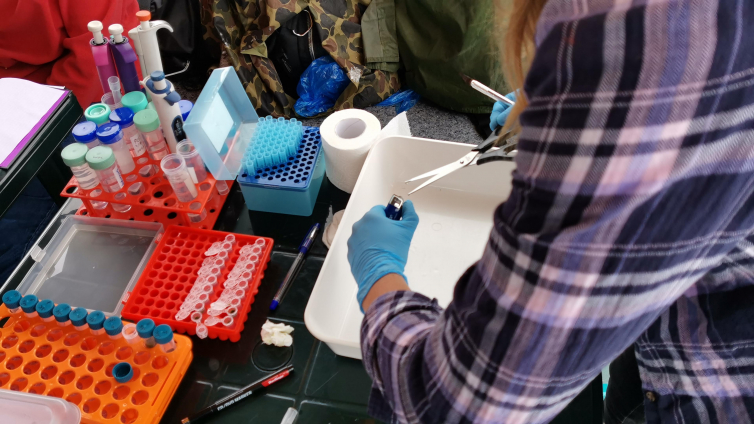 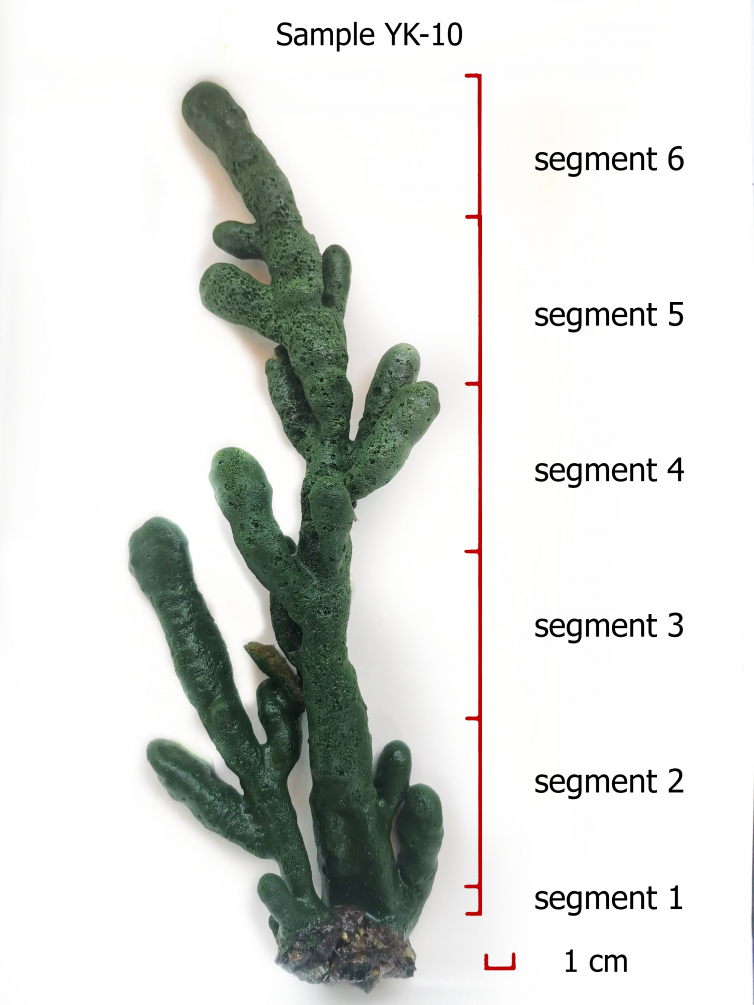