On 8 December 2021, scientists from the IceCube Neutrino Observatory at the South Pole announced the observation of a track, a candidate for the astrophysical neutrino with an estimated energy of about 172 TeV. One of the brightest radio blazars in the sky, PKS 0735+17, is located in the region where the neutrino was presumably born (considering the direction of the incoming particle). The event stands out since this is the most powerful radio blazar flare in the gamma and visible ranges in the entire history of observations of this blazer. Also, its X-ray brightness increased, and the radio burst started. The coincidence between neutrino detection time and such a powerful blazar flare is the second one in the entire history of IceCube observations. 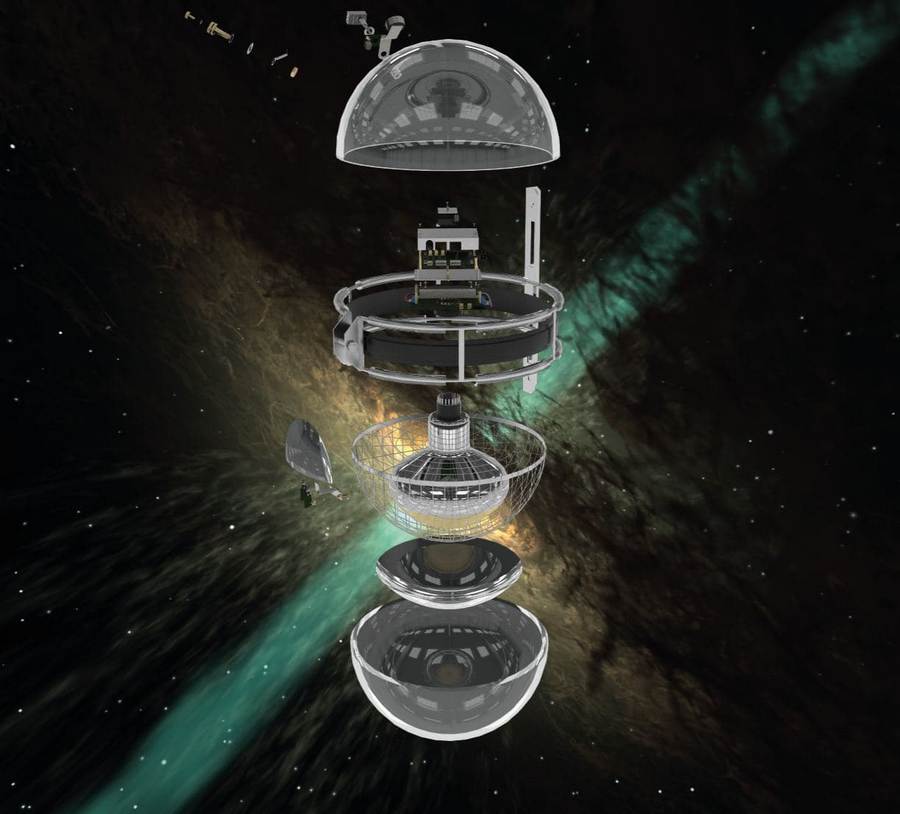 Four hours after the neutrino signal observed by IceCube, an interaction of another neutrino coming in from the same direction with an estimated energy of 43 TeV was found in the Baikal-GVD data, as was announced in the Astronomer’s Telegram ATel #15112 of 14 December 2021 by Zh. M. Dzhilkibaev (INR of RAS) and O. V. Suvorova (INR of RAS) on behalf of the Baikal-GVD collaboration.  For the first time, two world’s largest neutrino telescopes, IceCube in the Southern Hemisphere and Baikal-GVD in the Northern Hemisphere, have observed neutrinos from the same possible source.

A powerful blazar flare and the observation of two neutrinos from one source make up the uniqueness of this event. According to the publication of A. V. Plavin et al. (Plavin et al. (2020)), radio blazars are possible sources of ultrahigh-energy neutrinos. It is symbolic that the beginning of the Year of Science and Technology in the RF was marked with the launch of the Baikal Neutrino Telescope, and at its end, here comes such a beautiful scientific result. An amazing New Year’s gift from the Universe!

The Baikal Neutrino Telescope (Baikal-GVD) is being constructed with concerted efforts of the international collaboration with the leading role of the Institute for Nuclear Research of RAS (Moscow), the initiator of both this experiment and the neutrino astronomy direction in the world, and the Joint Institute for Nuclear Research (Dubna). A total of about 70 scientists and engineers from 11 research centres of Russia, Germany, Poland, the Czech Republic, Slovakia and Kazakhstan are involved in this project. 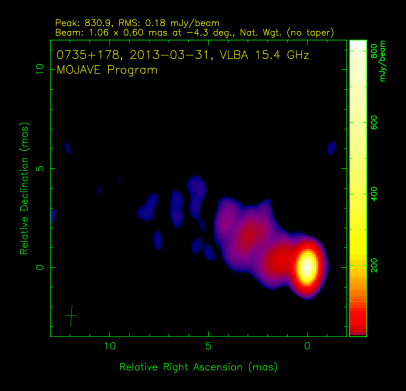 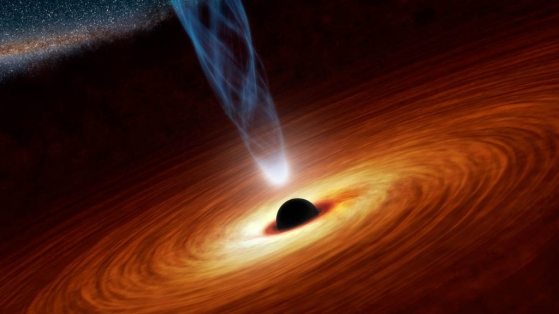