Light Collection Improvement for the CRV System of the Mu2e Experiment

Light Collection Improvement for the CRV System of the Mu2e Experiment 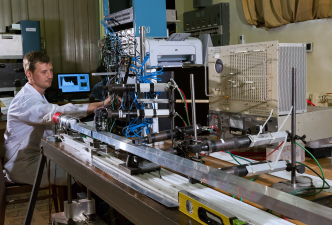 Although the Standard Model describing electromagnetic, weak and strong interactions within a unified approach was verified in plenty of experiments, there are many indications that it could be just a component of a general theory, and the interactions, not defined through this model (New Physics), are to be expected at the energies significantly lower than the Planck energy. The search for New Physics is advancing simultaneously in several directions: the search for new particles at the Large Hadron Collider, in astrophysical observations (dark matter and dark energy), in precision measurements and in the search for the processes violating theoretical calculations within the Standard Model. Even a small deviation of the measured value from its theoretical prediction will allow concluding that the theory is incomplete and setting limitations on its extension.

The Mu2e experiment within the Fermilab muon programme is one of those searching for New Physics. This experiment searches for the direct muon-to-electron conversion in the nucleus field µ-N → e-N. The process violates the lepton number for the leptons with non-zero charge. Within the Standard Model its probability is extremely low (~10-50) which means that the process is almost unobservable. The observation of any processes of this kind unambiguously manifests the interactions beyond the Standard Model. In many models of New Physics, the probabilities of such processes greatly increase and make them observable. As in any research, one of the most important problems when preparing the experiment is suppression of the cosmic muon background. To solve this problem, the group of the physicists from DLNP, JINR, participating in this experiment, proposed and elaborated a version of the Cosmic Ray Veto (CRV) system.

Over several years, the authors had been simulating, designing, manufacturing and testing the prototype detectors of the CRV system. As a result, a version of a modular veto system was introduced. Each module of the CRV system contains four layers of extruded scintillation strips with lengthwise arranged holes for optical fibers. The veto system will be assembled from the modules with length varying from 90 cm to 7 m. The module sample testing demonstrated the required efficiency of the cosmic muon detection not lower than 99.99%. While playing the major role, our experimentalists developed the technology for mass production of the CRV modules and the testing methodology of both scintillation counters and modules as a whole.

Due to the design features of the Mu2e facility, the signals from the longest modules with a length of 7 m will be read out from one end. According to the estimates, it can cause a lower than required detection efficiency of these modules during data taking, which would increase the number of background events. Within the R&D stage, the light collection optimization method was proposed and implemented for long (up to 7 m) scintillation strips by injecting an optically clear filler into a straight-through longitudinal hole with an inserted optical fiber. Such a technique was used practically for the first time! All previous attempts (MINOS, TRIUMF) to inject a two-part adhesive (first of all, Bicron 600) into detectors of this kind with a long straight-through hole in scintillators failed due to the excess of injection time over adhesive polymerization time.

The JINR group succeeded in selecting the optimum silicone optical fillers (without hardeners), the SKTN (synthetic heat-resistant low-molecular rubber) and PMX (a polydimethylsiloxane fluid), which allow filling the holes in a scintillation strip with the length of 6-7 m without any time limitations. The light collection increase of 30—60% depending on the scintillator “age” is achieved due to the refractive index of the filler that is close to the refractive index of polystyrene and outer optical fiber cladding and also due to the filling of microcracks on the hole surface of a scintillation strip. The crucial point is demonstrating the retention of spectral characteristics of chosen optical fillers after their irradiation on the IBR-2M reactor (JINR) by neutron flows with doses comparable with those that could be absorbed during 3 years of data taking in the real experiment. In addition, it was proven that the two-part optical adhesive traditionally used to insert fibers into the grooves significantly loses its clarity compared to liquid silicone fillers with high radiation doses. This observation is of great importance in designing detectors for high-radiation operating conditions.

To sum up, we should mention that the authors of this project stage did great work on simulating and designing detectors, organizing mass production of and testing the modules of the CRV system for the Mu2e experiment. The ultimate outcome of these efforts is undoubtedly this devised and implemented special method of the light collection optimization injecting a silicone optical fluid into a straight-through hole of a long scintillation strip with an inserted optical fiber, which can be used in many other experiments.

V.V. Glagolev, Doctor of Physics and Mathematics, Deputy Director for Science of DLNP 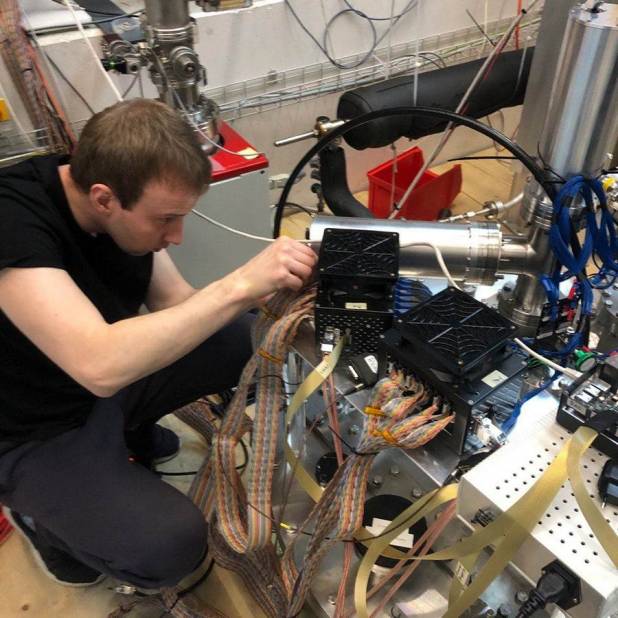 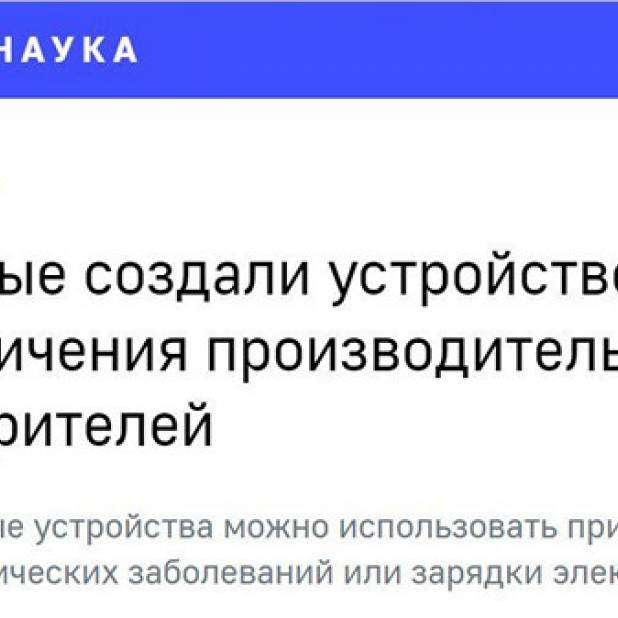 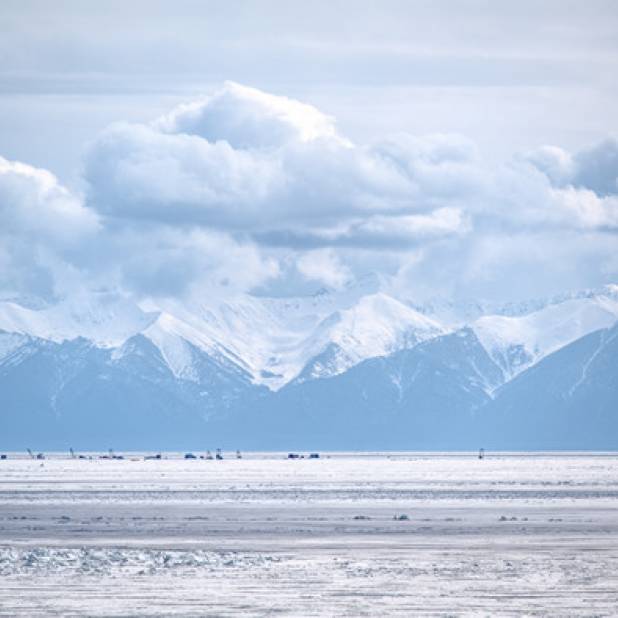