Don't be afraid of the dark!

Don't be afraid of the dark! 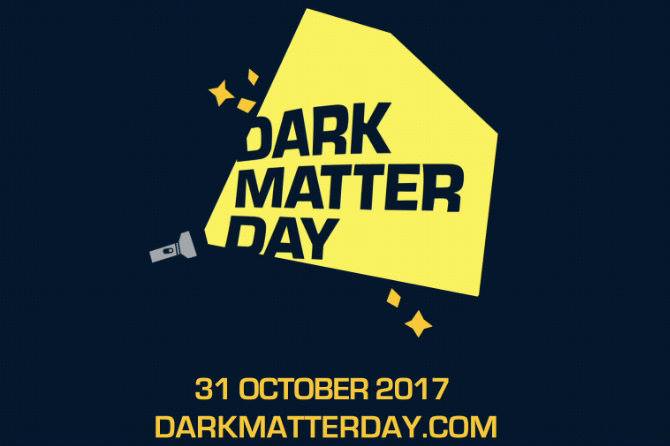 On 31 October 2017 the international astrophysical community celebrates the first-ever Dark Matter Day. On this day popular-science events devoted to dark matter will be held for the public all over the world. The international particle physics collaboration launched Dark Matter Day to raise awareness about attempts being made to solve one of the most intriguing mysteries of the Universe.

In Dubna, the Dark Matter Day event will be held at the Blokhnitsev Universal Library on 31 October 2017 at 18:30, beginning with a lecture “Don’t fear the unknown. What do we know about dark matter in the Universe?” to be delivered by the DLNP Deputy Director D.V. Naumov.

Experiments carried out by DLNP allow answers to be given to a number of fundamental questions in physics, including the nature of galactic dark matter. Understanding the nature of dark matter would help explain the origin, evolution, and structure of the Universe. Search for dark matter in the farthest reaches of the Universe and on scales smaller than atoms is one of the burning topics in today’s physics, and everything that we will learn about dark matter will be the discovery of the century.