All Those in Favour…

All Those in Favour… 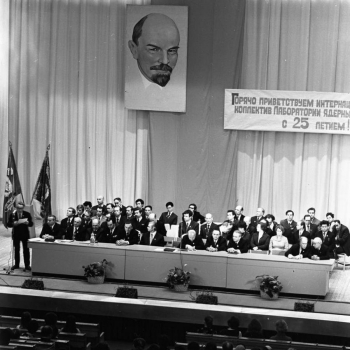 Each of us plans our lives, all the more our vacation. Institutions plan their activities, and though unforeseen circumstances can easily intervene, you still need a strategy, some tactics or a plan.

There are both topical plans for a year and development plans for several years ahead in scientific organizations. The same goes for the last century. In the photo—the JINR plans from the 1980s.
Wait a minute, what’s this?

“Laboratory socialist obligations. Individual creative plan of a participant of the movement for communist attitude towards work”. This document is handwritten by Bruno Pontecorvo in 1983. By then, he had been academician already for twenty years.
It looks like plans were firstly approved, and after that everyone wrote obligations to their fulfillment? And if someone failed? Would they be severely criticized at the next party meeting?
By the way, attending party, trade-union and other meetings was compulsory. Non-party persons had it easier, but anyway, a researcher from the 20th century couldn’t escape social and political life.

A curious archive note: Academician Bruno Pontecorvo tried to avoid so-called “social duties” assigned to him.
We are going to describe party and social life of a last-century researcher in more detail next Friday.
In the photo: Obligations of communist attitude towards work. Laboratory socialist obligations. JINR Topical Plans for the 1980s. A note by Bruno Pontecorvo with a request to take some of “social duties” away. 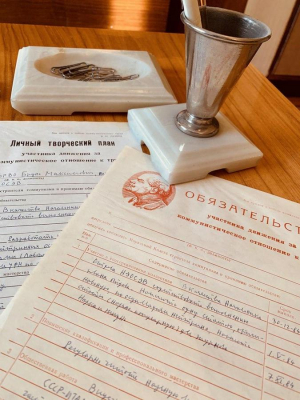 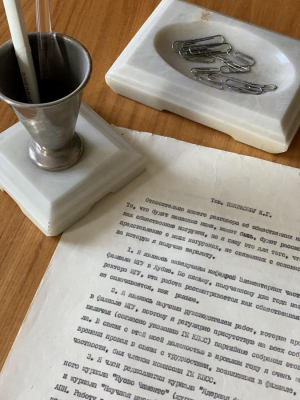 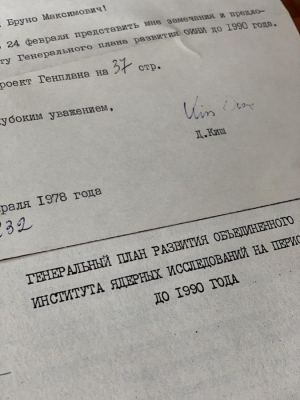 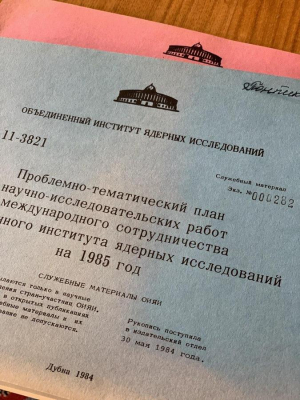 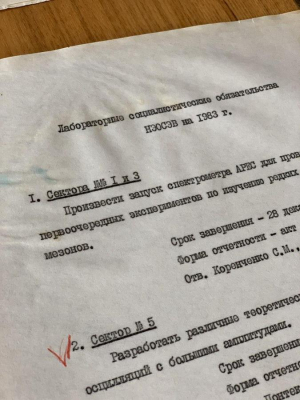