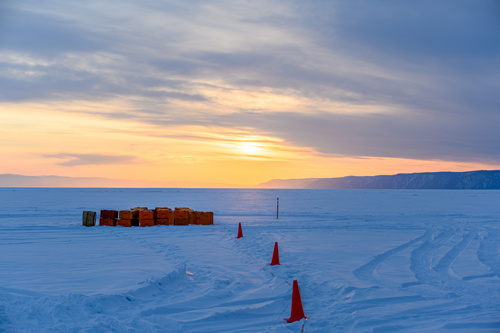 News from the GNN partners

On February 14th, 2022, after 16 years of continuous operation, the first deep sea neutrino telescope, ANTARES, was powered down for the last time.

Here some more detailed information taken for the ANTARES webpage:

At November 22, a successful sea operation at the ORCA site was completed. The campaign had started at Nov. 18. After a stand-by of 24 hours, due to uncertain weather conditions, the Castor and the Janus vessel left the French coast and headed to the KM3NeT/ORCA site. Onboard the Castor were seven new detection units (DUs) and one autonomous acoustic beacon. The Janus was instead equipped with a Remotely Operated Vehicle (ROV), which was maneuvered from the ship to perform the deep-sea action: inspection of the submarine structures and connections of the new detection units to the already installed submarine network. 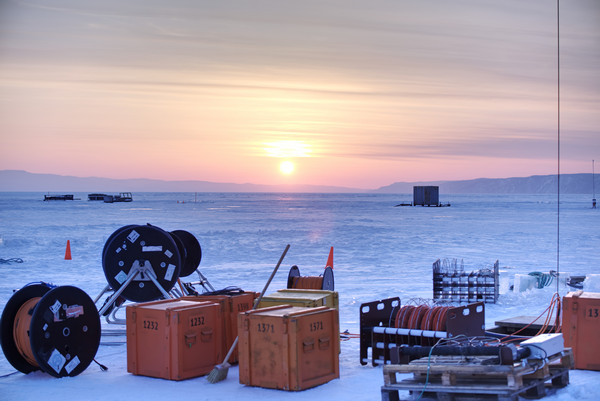 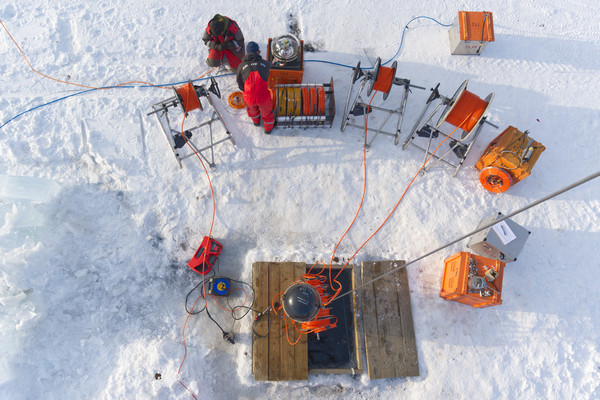 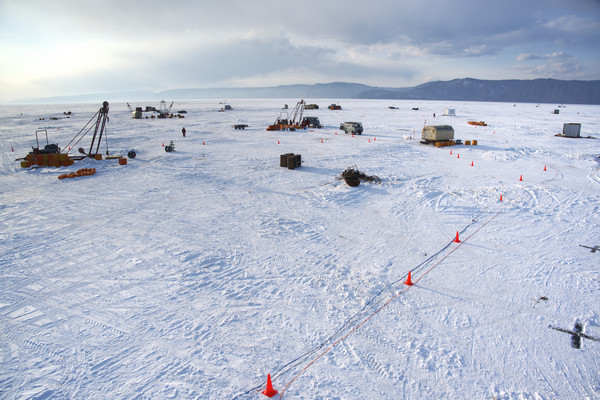 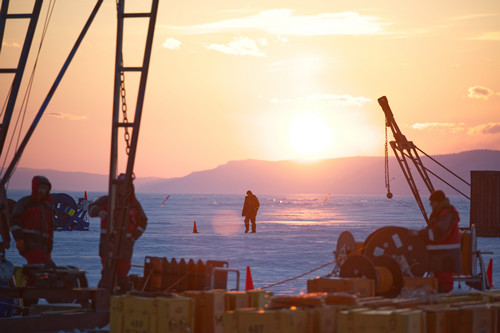 ANTARES/KM3NeT had a 2-week Collaboration Meeting (7-18 June, via zoom) hosted by LPC Caen, France.  The main focus was on finalizing results for ICRC. 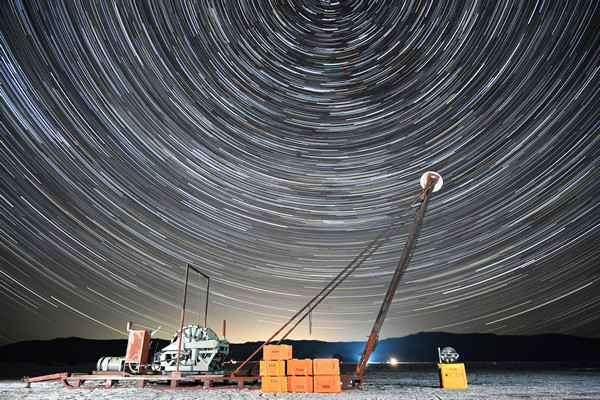 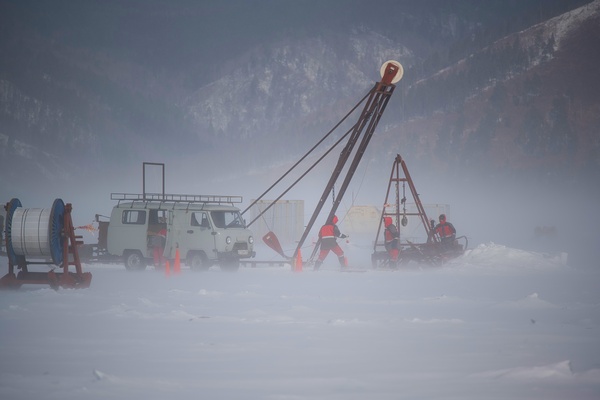 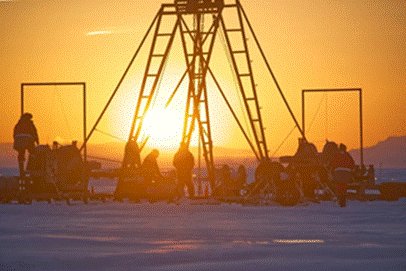