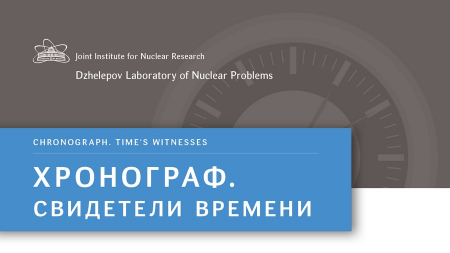 Video Project “Chronograph. Time’s Witnesses” is aimed at preserving memories of staff researchers of the Dzhelepov Laboratory of Nuclear Problems about the Lab history, scientists, experiments and discoveries. We ask our interviewees about their work, colleagues, projects and interesting facts. We are eager to know how the Laboratory changed with time, how facilities were constructed and discoveries made. DLNP's present-day achievements are based on the foundation of maintaining consistency of scientific knowledge and traditions. Being mindful of history and predecessors is our obligation and aim. 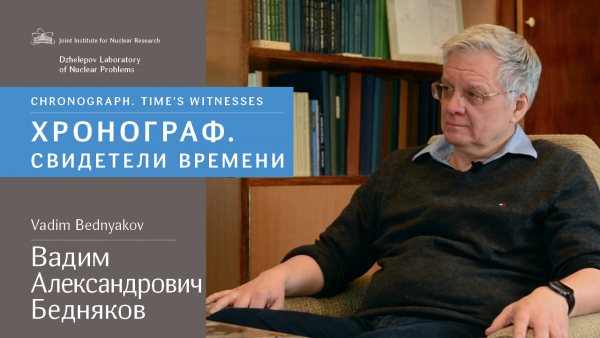 An interview by Dmitry Vadimovich Naumov with Vadim Aleksandrovich Bednyakov, Director of the Dzhelepov Laboratory of Nuclear Problems.

In 1981, Vadim Aleksandrovich graduated with honours from the MSU Faculty of Physics and was assigned as a trainee researcher to the theoretical Sector of the Department of Particle Physics of the Laboratory of Nuclear Problems. In 1985, he became a junior researcher, in 1985 he defended his candidate dissertation, and in 2001 he headed this Sector. 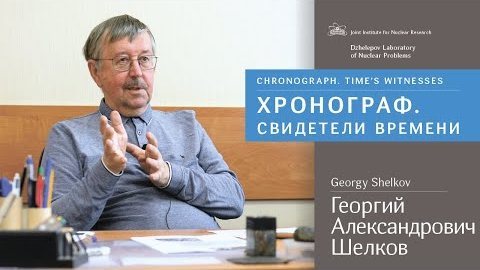 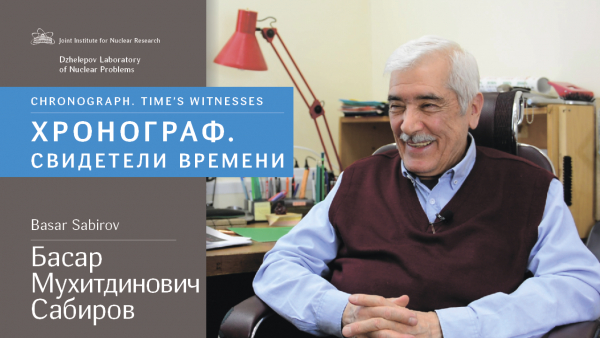 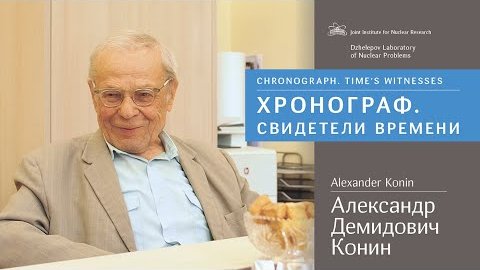 A. D. Konin was born in 1926. He was mobilized in January 1944, was in action in the Far East within the 23rd field-engineer brigade. He was granted the Order of the Patriotic War II class, the medals «For Battle Merits”, “For the Victory over Japan”, “For the Liberation of Korea”. He was demobilized only in 1950. He entered the Moscow Engineering Physics Institute in 1952. 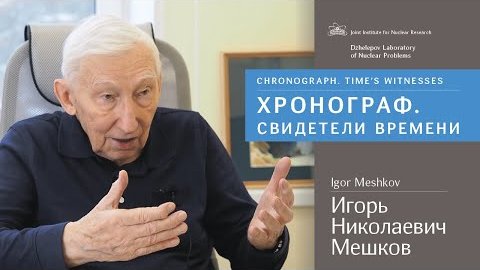 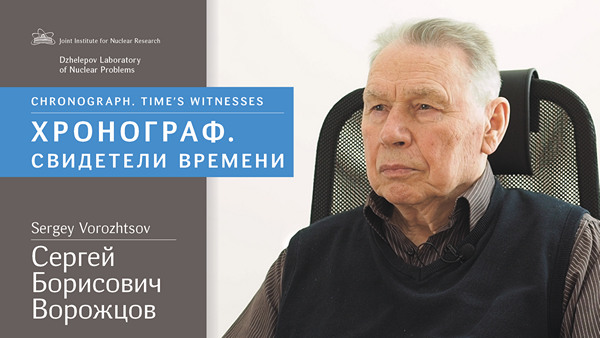 An interview with Sergey Borisovich Vorozhtsov, Doctor of Physics and Mathematics, an adviser to the DLNP Directorate. 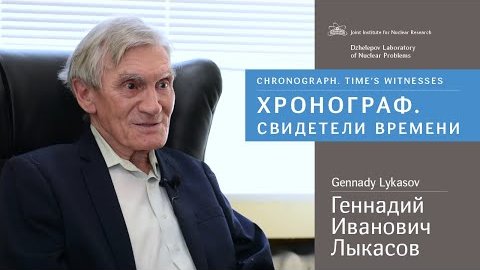 An interview with Gennady Ivanovich Lykasov, Doctor of Physics and Mathematics, professor, the chief researcher of the DLNP Sector of Elementary Particles. 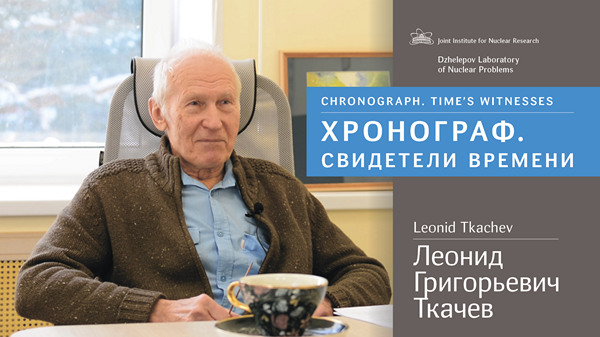 An interview with Leonid Grigorevich Tkachev, Candidate of Physics and Mathematics, an adviser to the Directorate of the Dzhelepov Laboratory of Nuclear Problems.

An interview with Yury Andreevich Usov, Candidate of Technical Sciences, the head of the DLNP Sector of Low Temperatures. 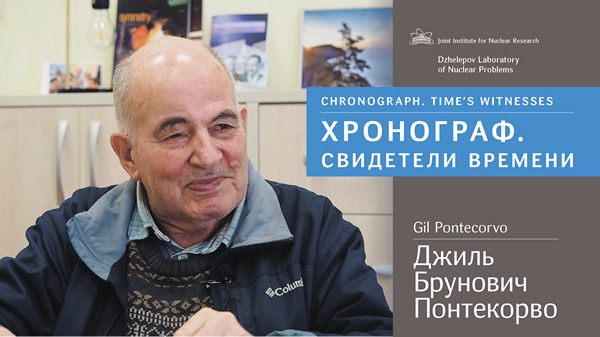 An interview with Gil Brunovich Pontecorvo, Doctor of Physics and Mathematics, an advisor to the Directorate of the Dzhelepov Laboratory of Nuclear Problems.

Gil Pontecorvo has been working at DLNP since 1962. He is an expert in developing the streamer chamber technique, and also in studying pion scattering by nuclei of helium isotopes using a high-pressure streamer spectrometer. His series of papers on the development and experimental application of the high-pressure streamer spectrometer was awarded the First JINR Prize in 1972 and the Second JINR Prize in 1978. In 1976 G. B. Pontecorvo successfully defended the candidate dissertation “Development and usage of helium streamer chambers in a physics experiment”.